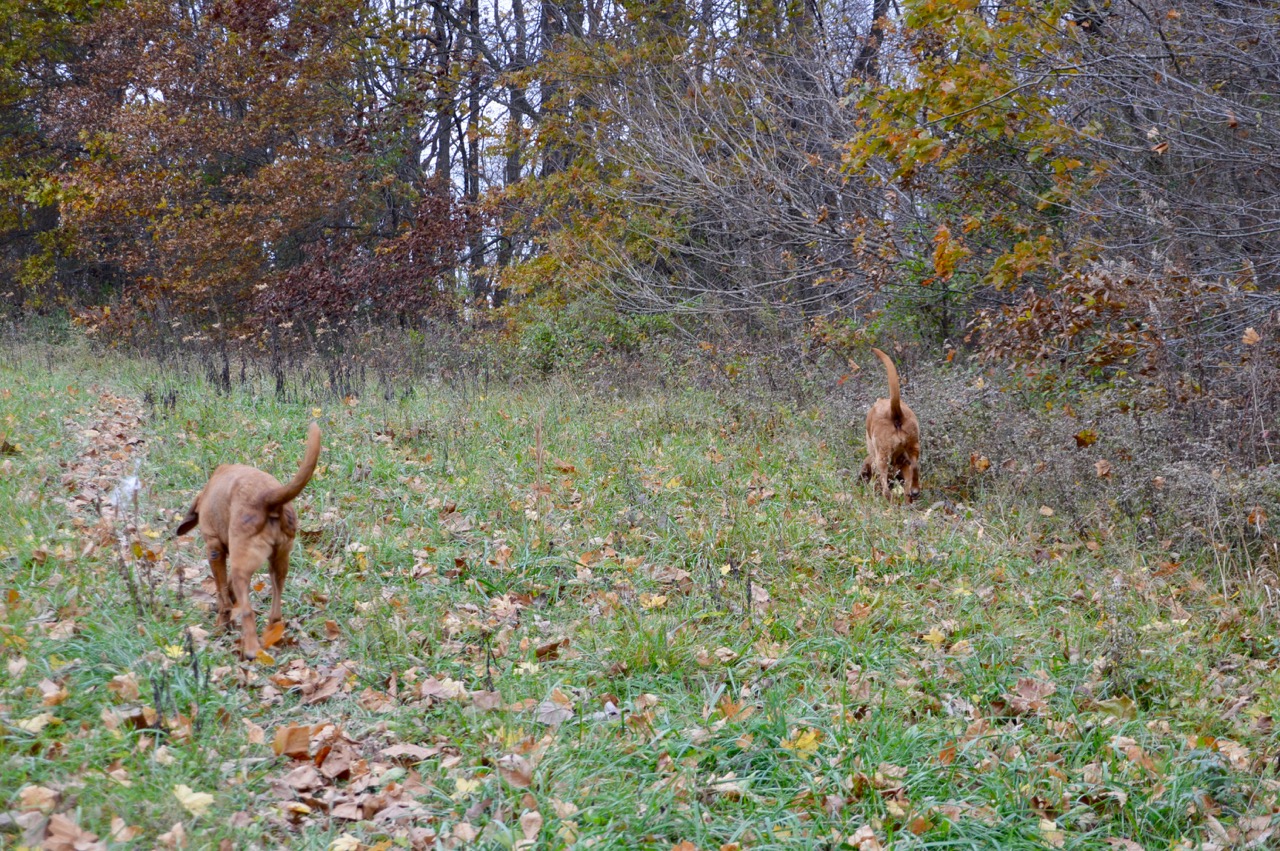 If I had known it would not be raining this morning I might have delayed my final phase or raking leaves yesterday. It was suppose to be raining along with high winds but it was only windy this morning. The winds were strong enough that all the leaves in the yard would have blown away toward the north. That made no difference to the hounds though ... weather never changes what they do when they are in the field walking. It was an nice warm 64° this morning ... a nice change after freezing yesterday.

I could hear the wind howling late last night but this was the only tree limb in the driveway this morning. It will start the 2018 Burn Pile. It's another full day and night of college football as we pass the halfway point of November. All three hounds and I started off with waffles after the walk. Even Heidi woke up for that ... they get plain waffles and I get all the good stuff spread on mine. 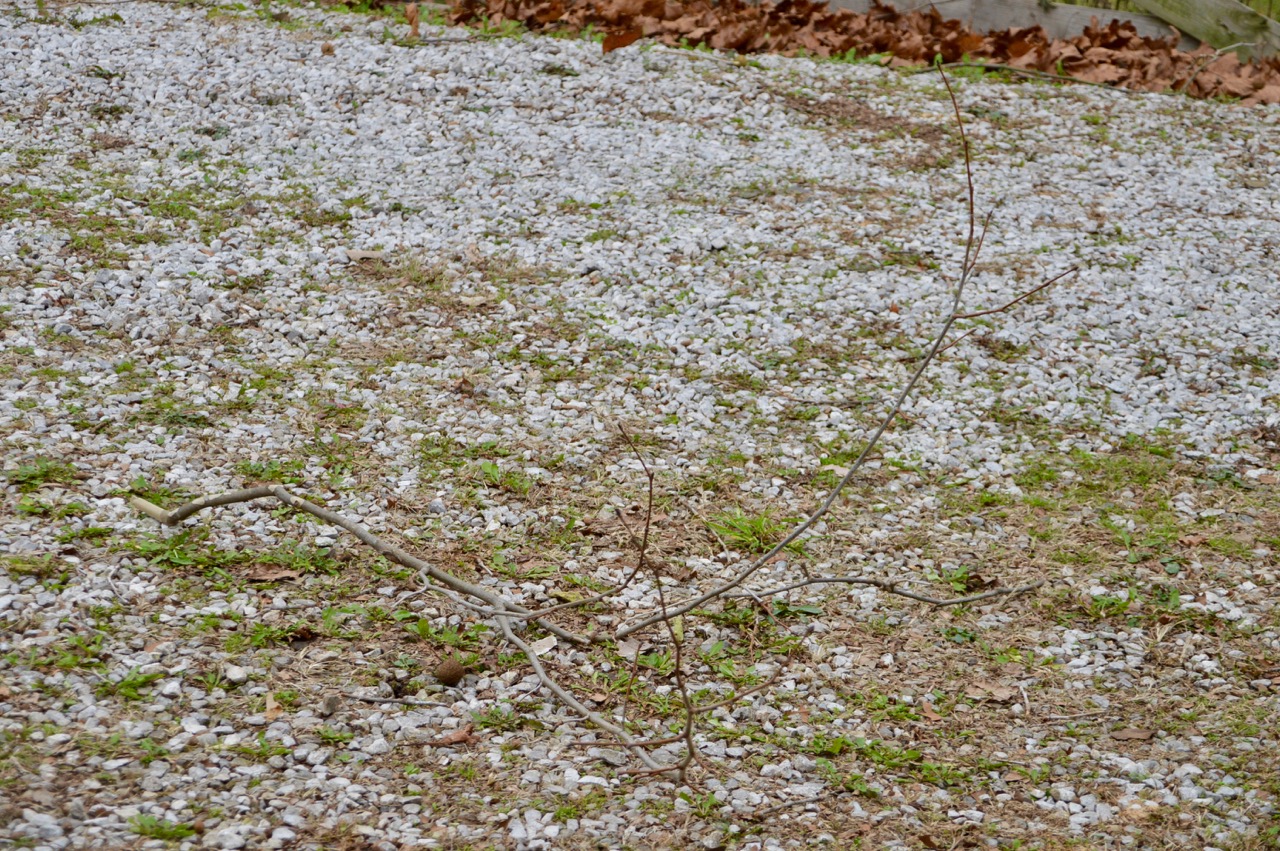 Even after hours of high winds the yard was still staying pretty clean. The wind would be coming from left to right or the SW. 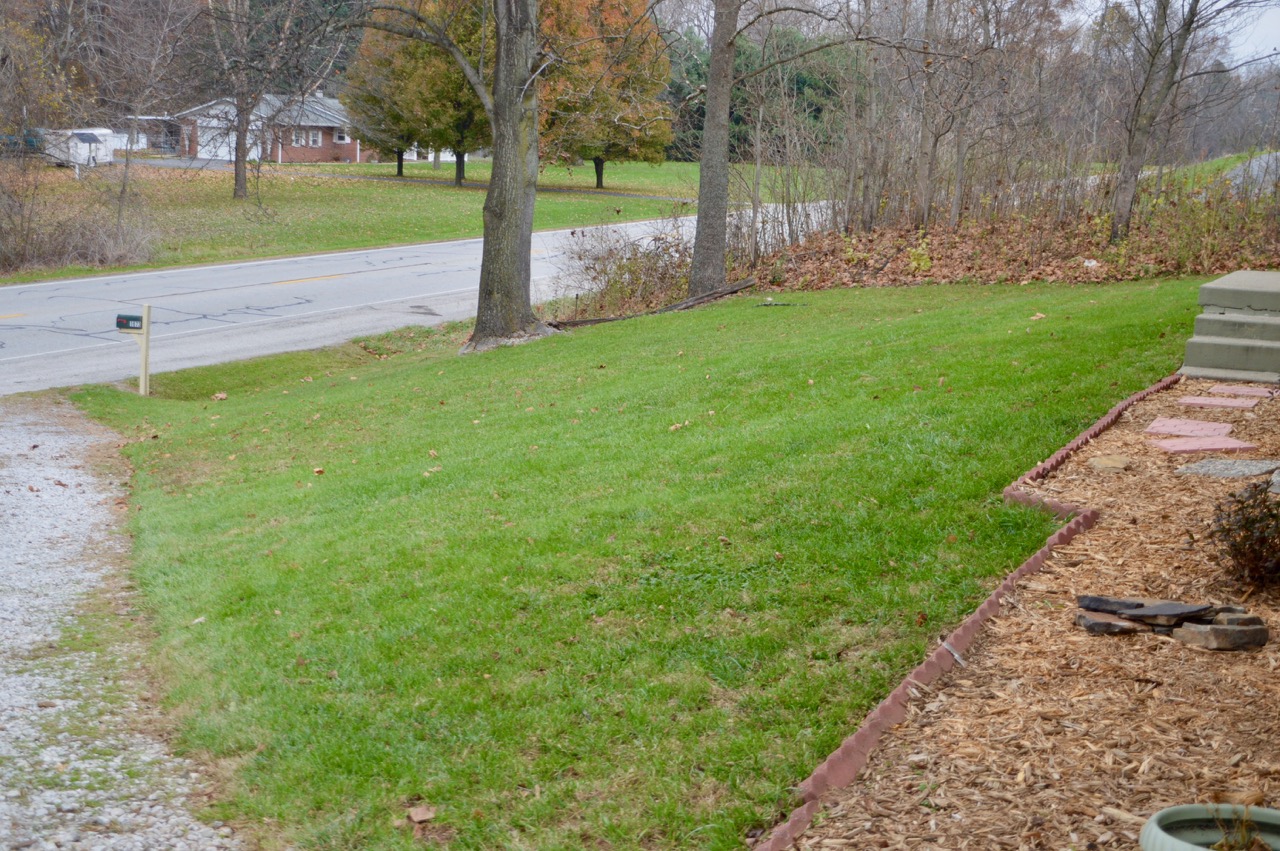 It felt so strange being warm enough to be only wearing a sweatshirt. No jacket, gloves or ski cap. It will be 48° by 5pm as the winds shift from the SW to the NW bringing in a lot of cold air. By that time we will be deep into the afternoon of watching college football ... the change will not affect us that much. 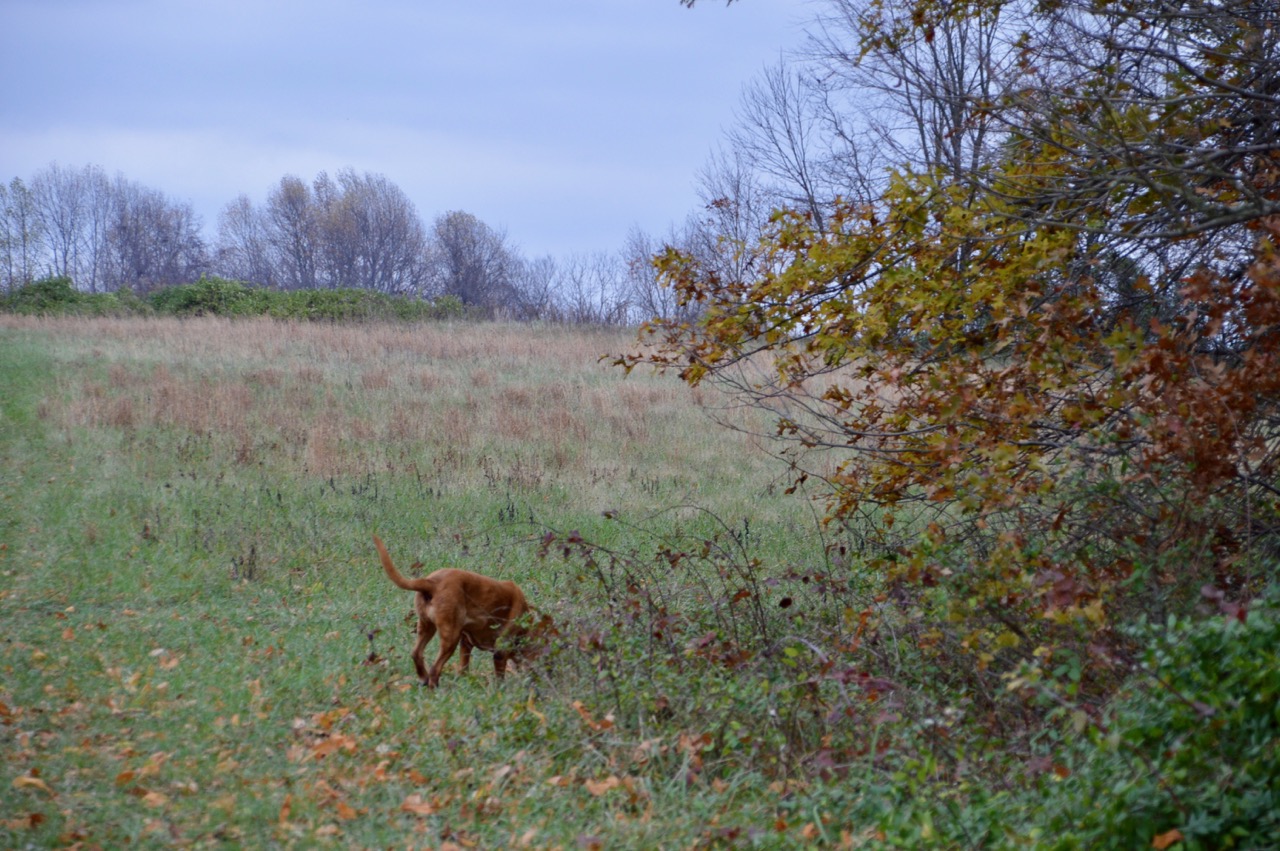 I believe I have everything finished in preparation for winter right around the corner. I still need to get into my 'moon crater' crawl space and look around. I have 3 vents that need to be closed, based on what I have been reading. Anyone know which is best, crawl space vents open in the winter or closed? House maintenance websites seem to differ in their opinion as well as changing their philosophy the past ten  years. 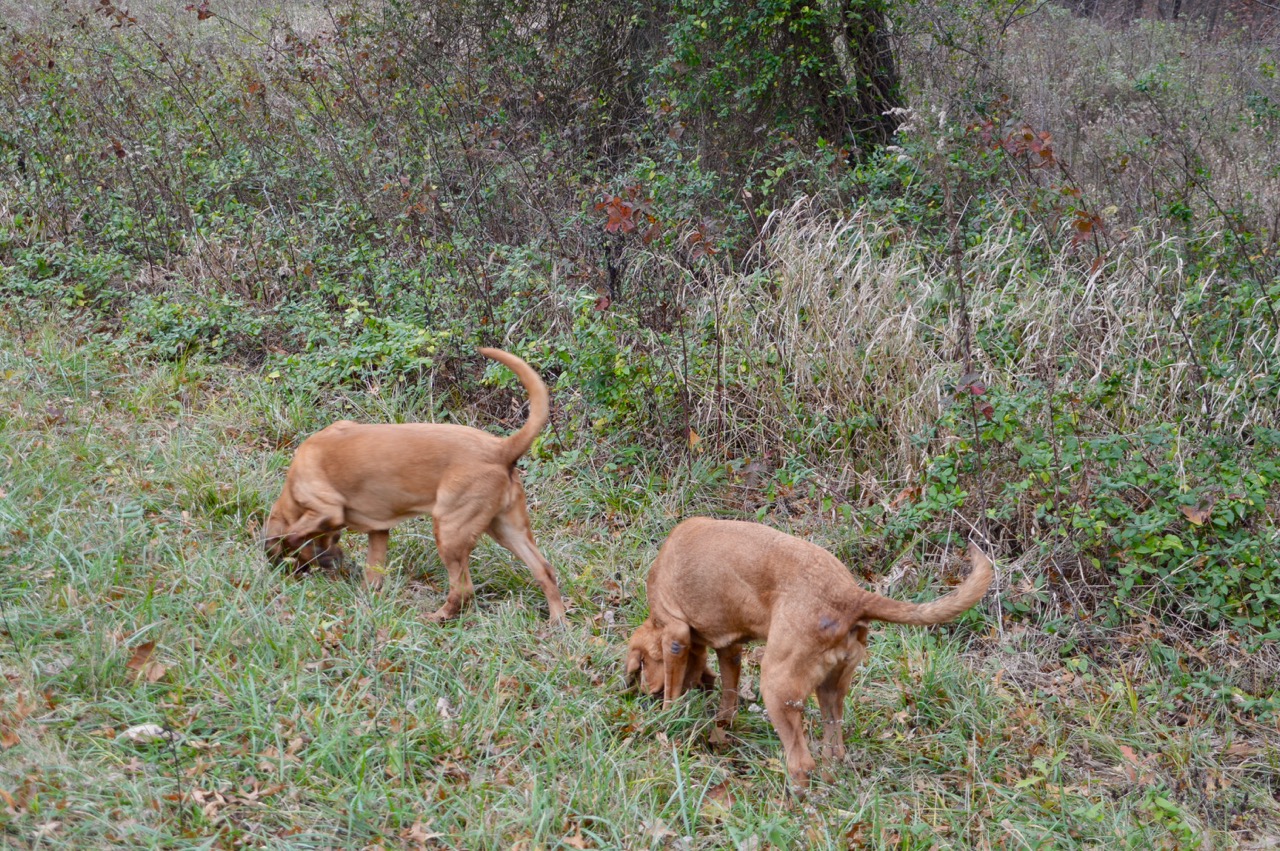 I guess those waffles must have killed their hunger pains. Yesterday at this time they were yelling for lunch .. today they are all passed out on the floor sleeping. Probably too many carbs. 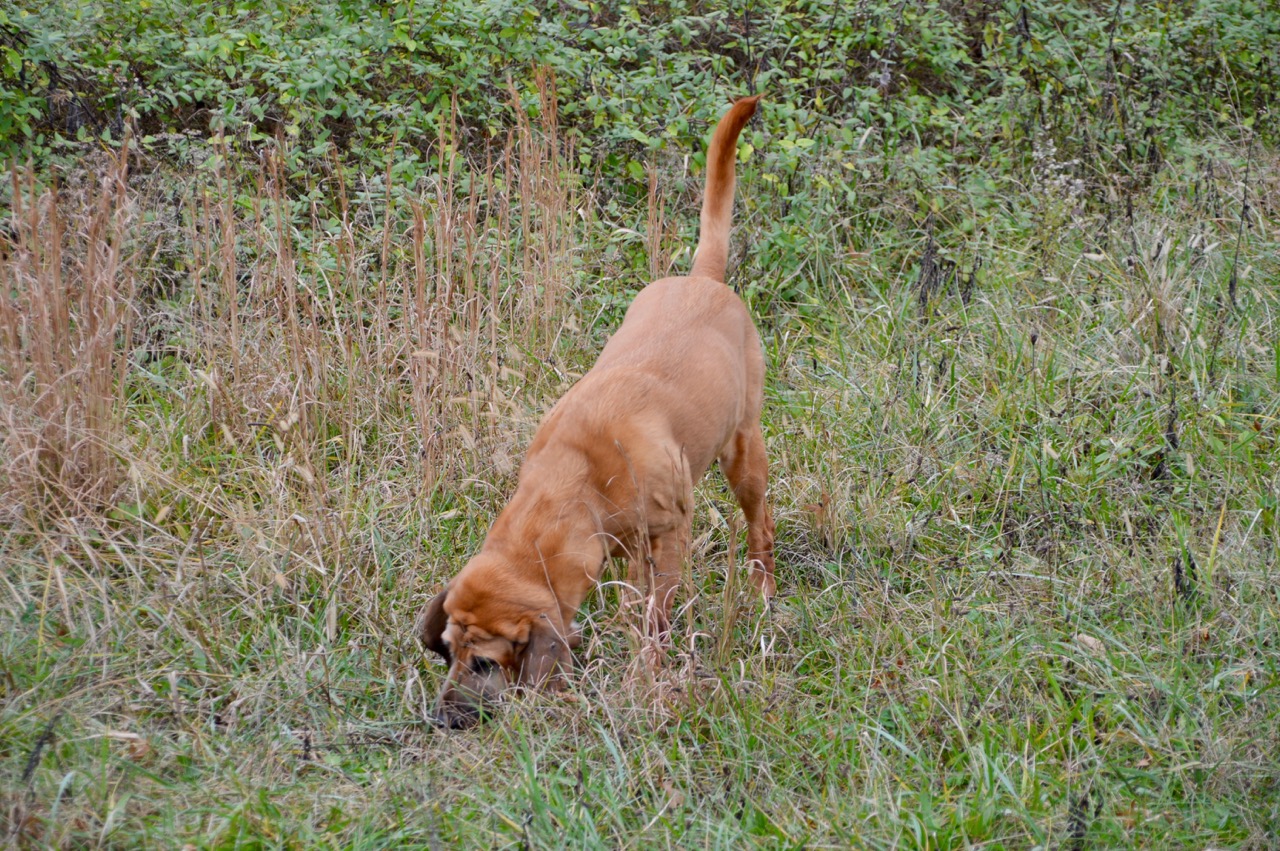 As yo can see not much going on this morning. Hard to find things to write about since we have completed the leaf project for the year and still waiting for the Z4 parts to arrive on Monday. I do have an Amazon order that is suppose to arrive today. Do UPS drivers ever get a day off? Maybe the package will end up being delivered by the local post office, that has happened in the past. 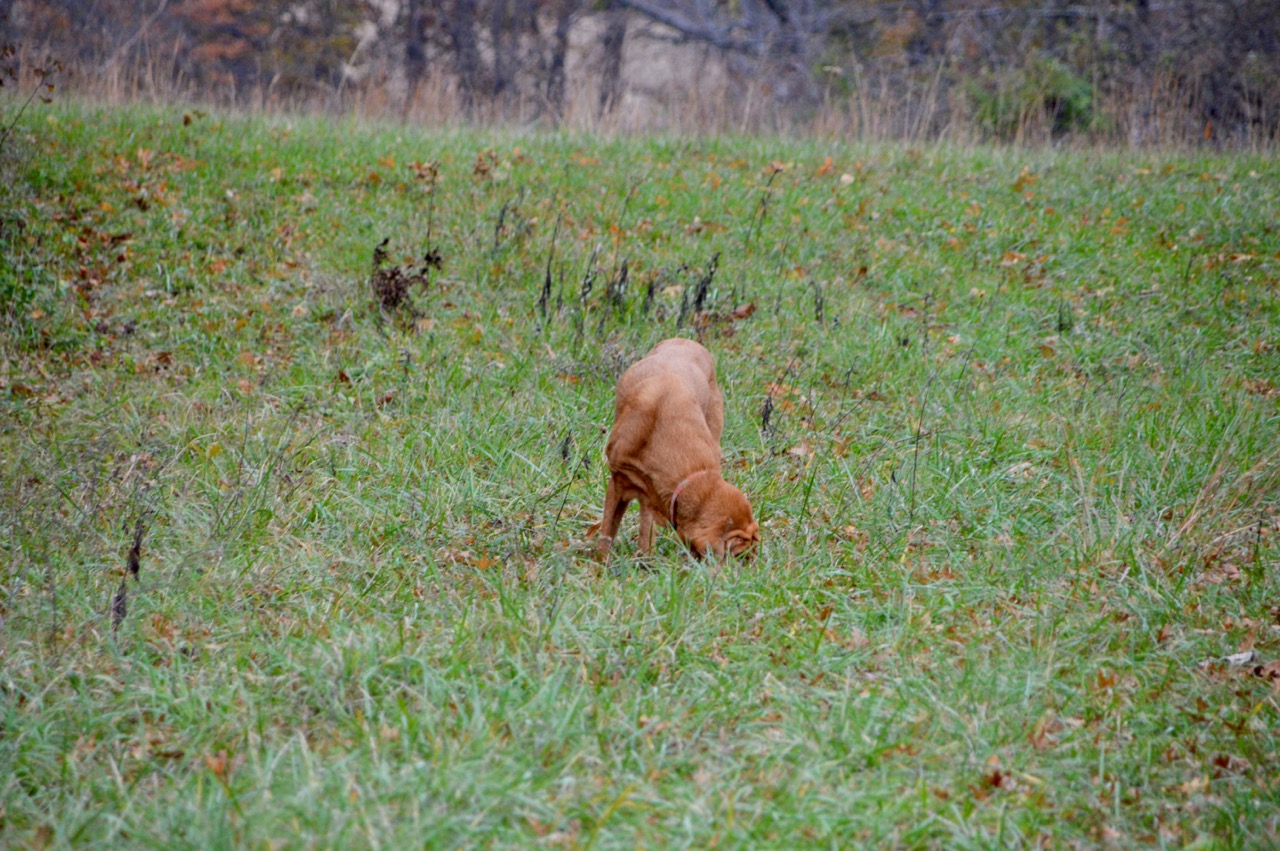 Since I am speechless this morning, I will leave you with the rest of the photos to look at. 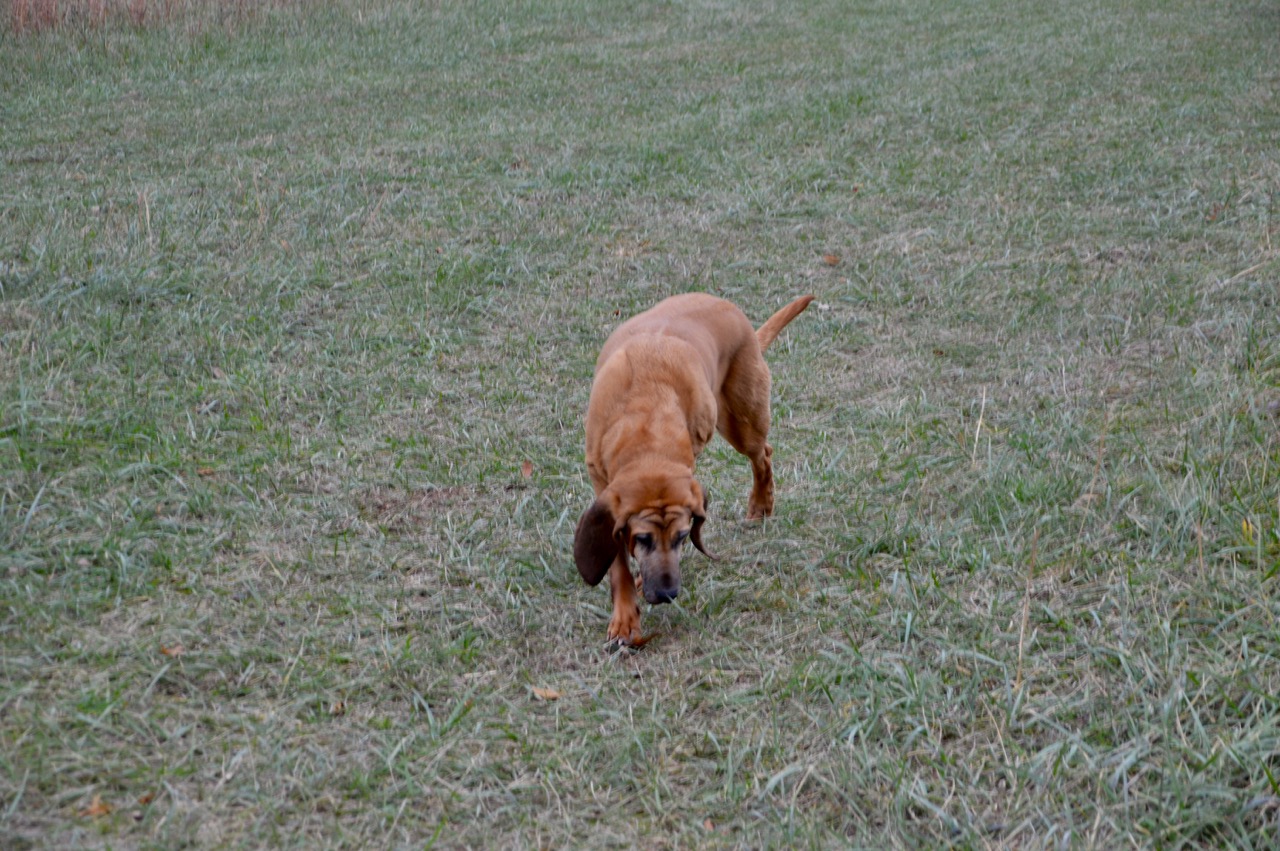 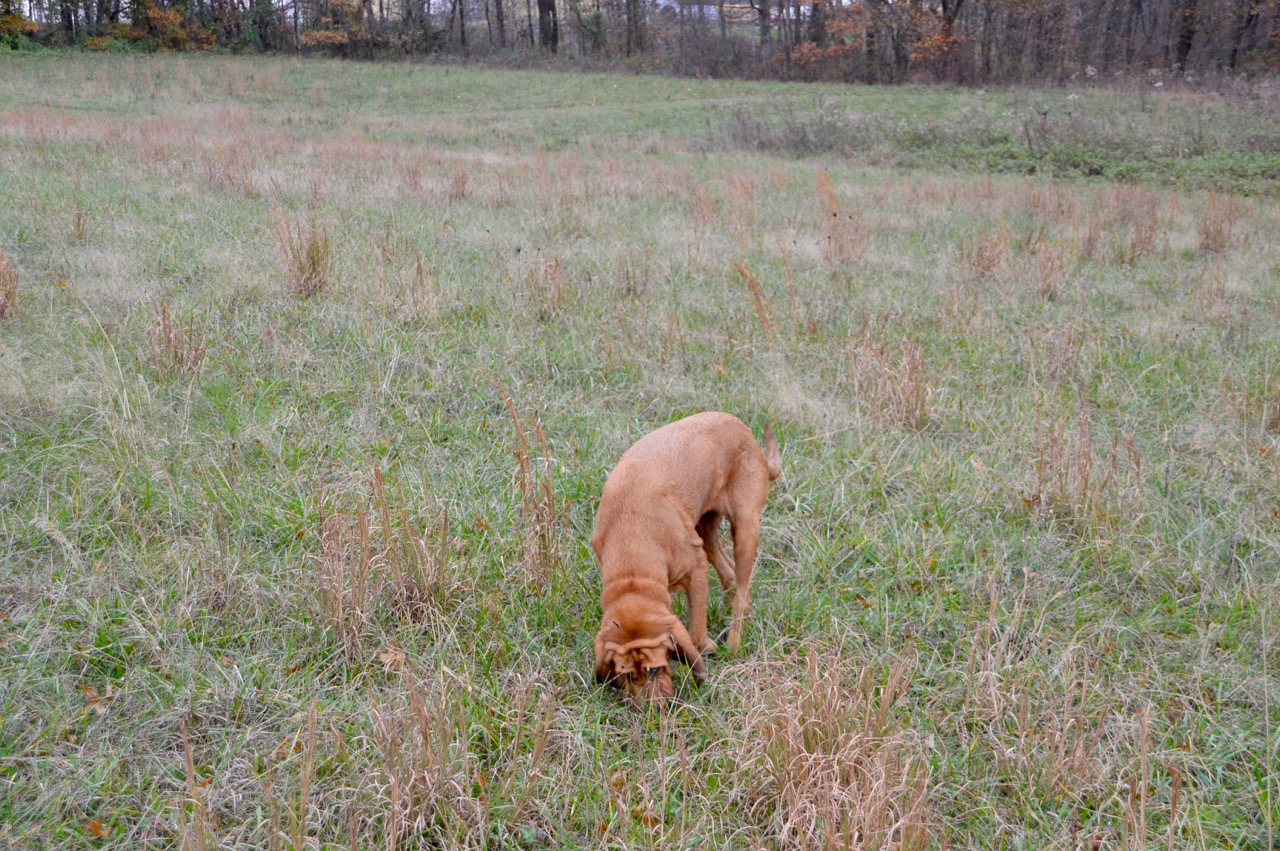 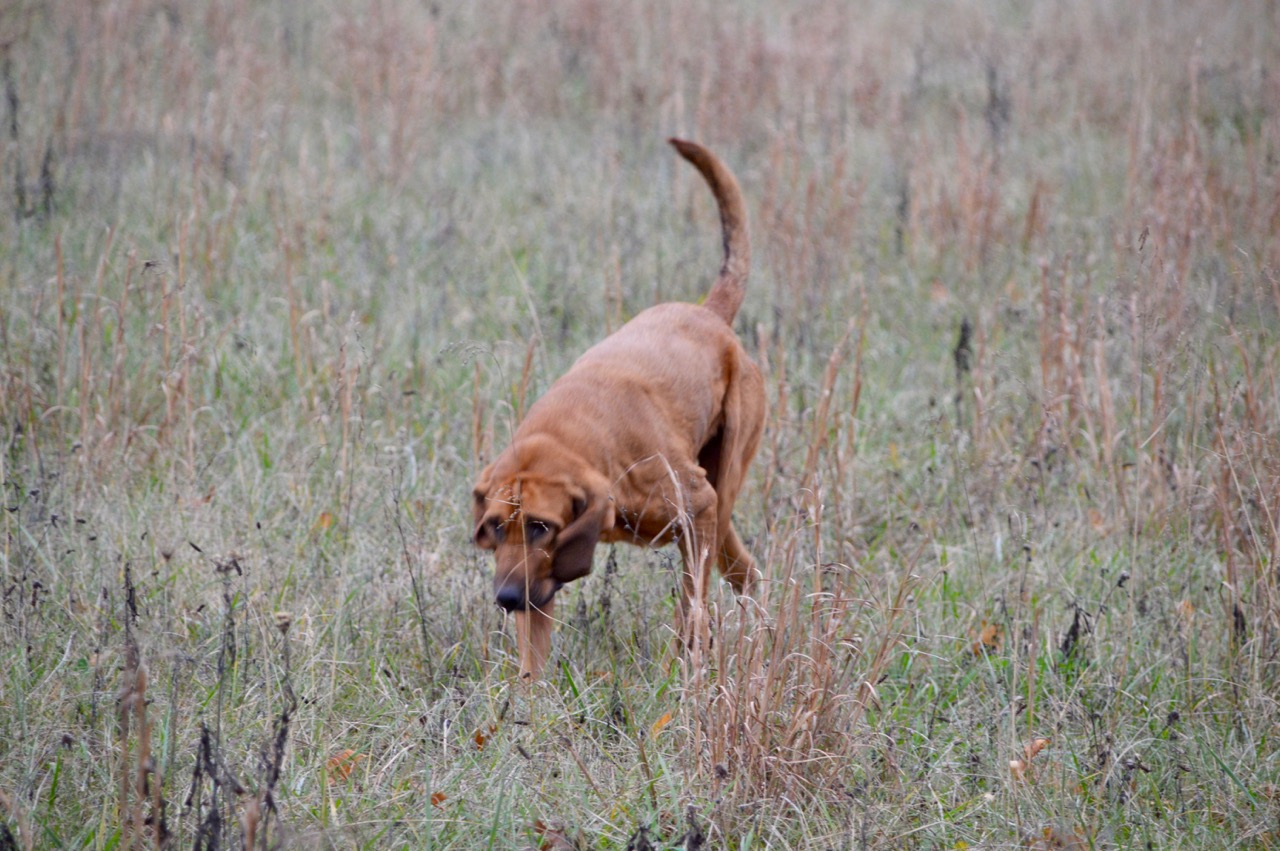 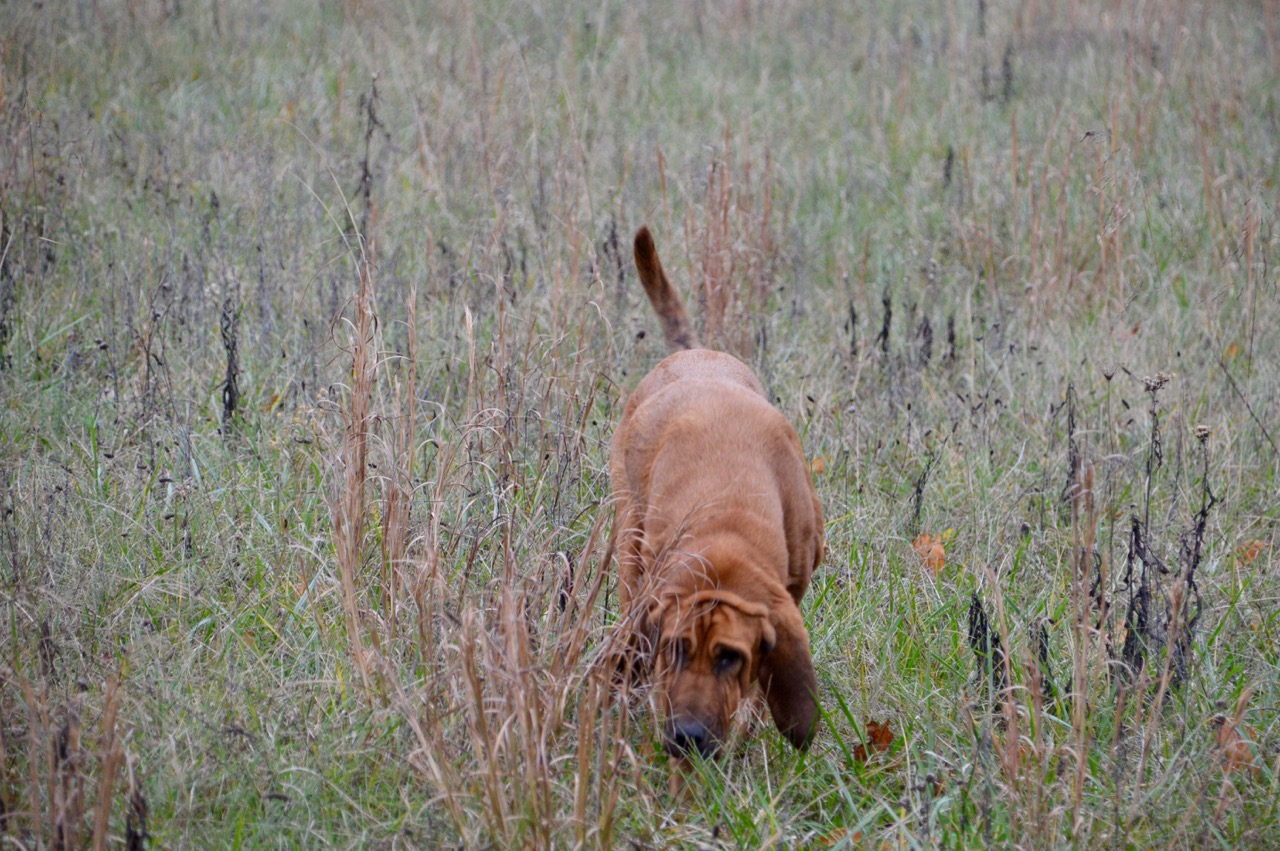 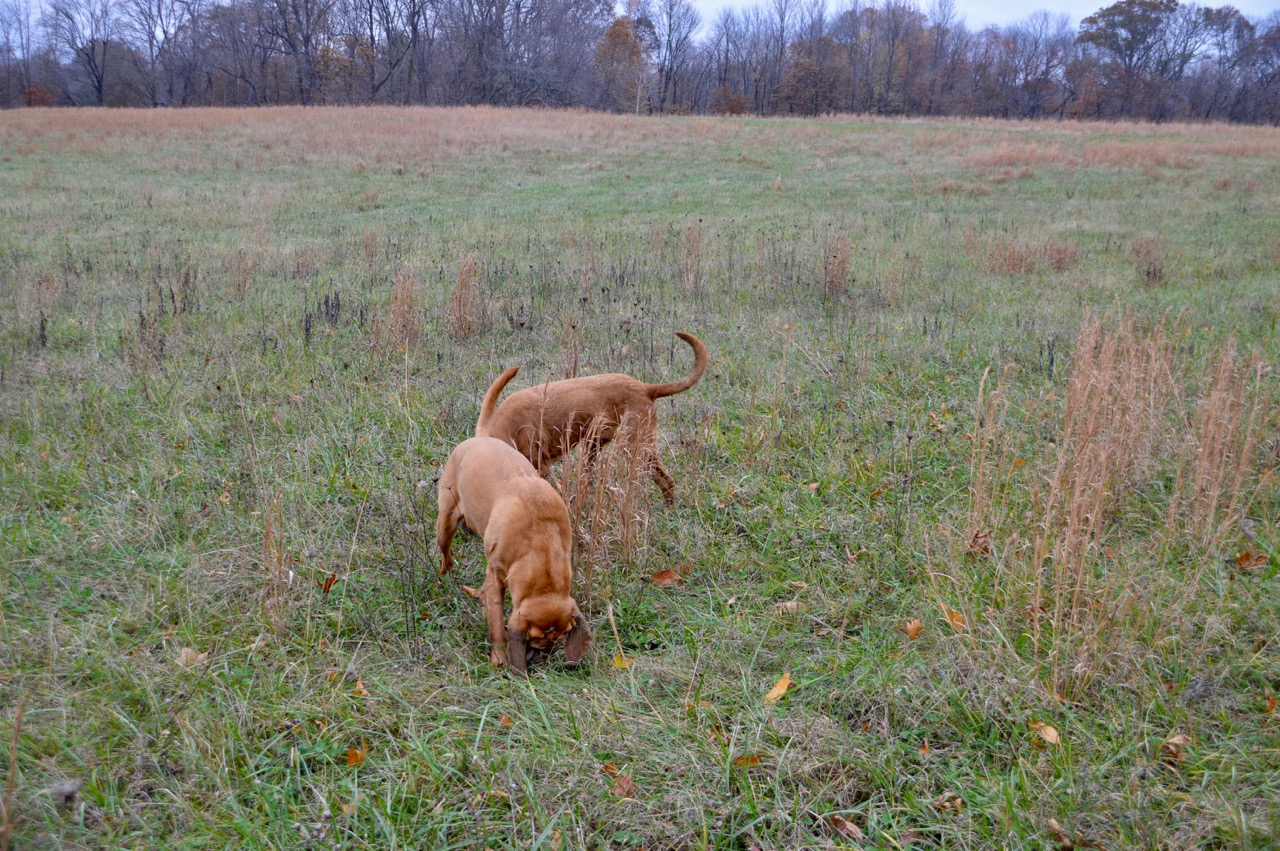 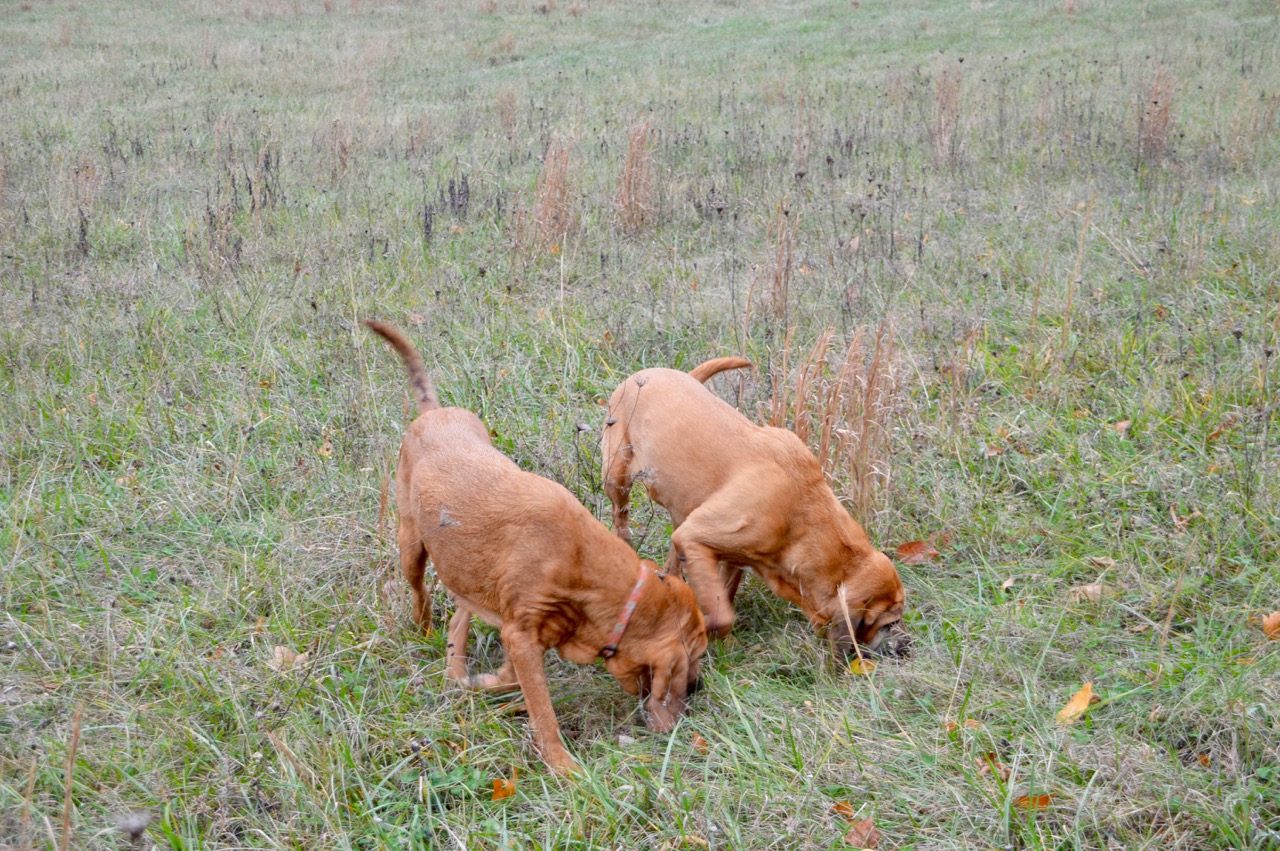 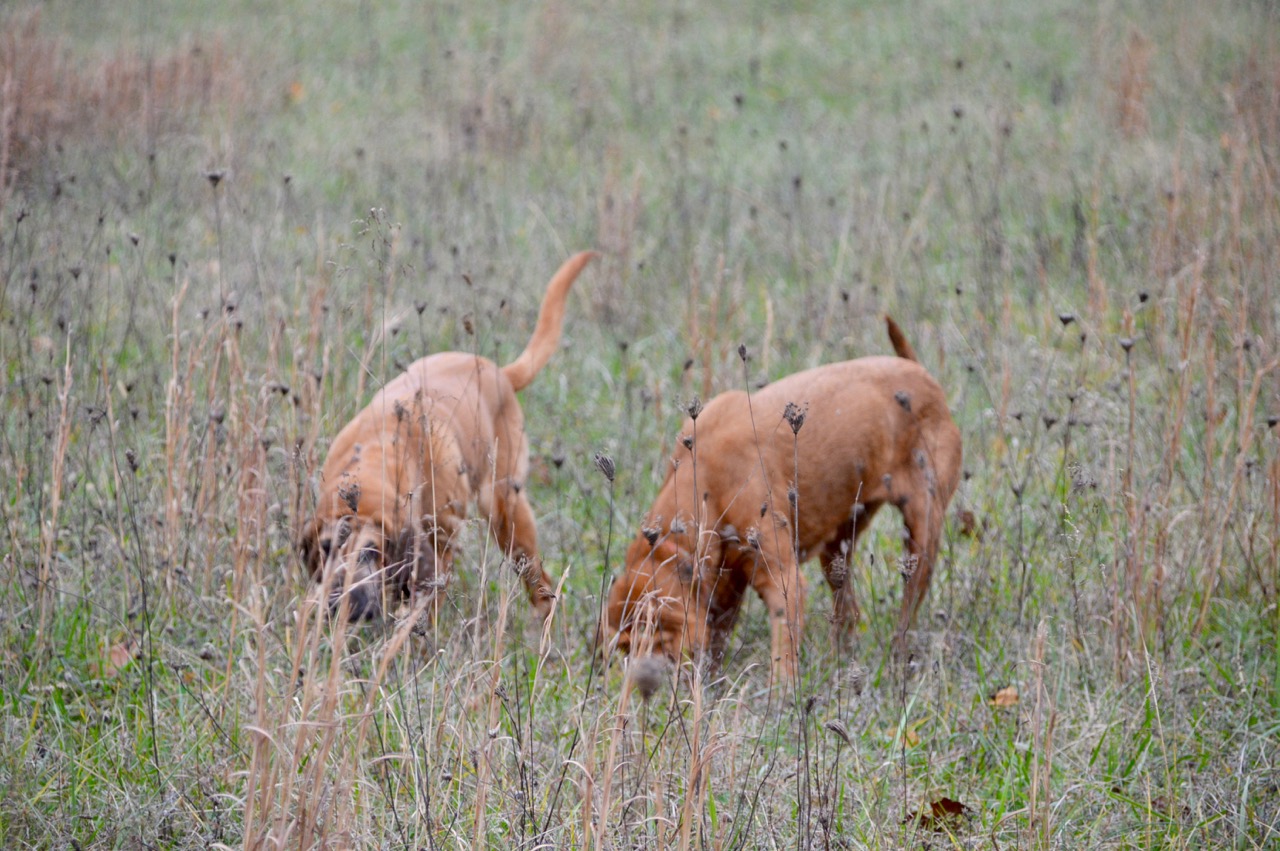 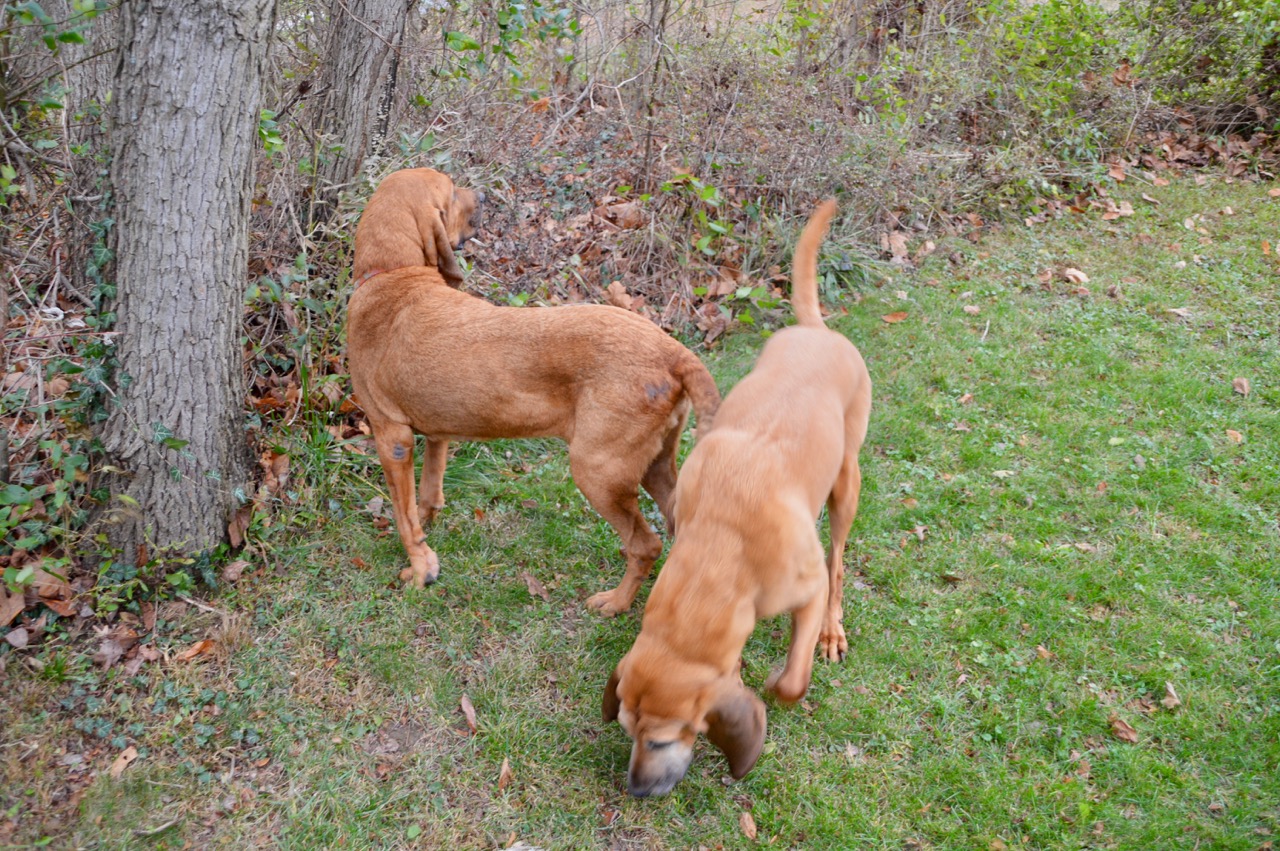 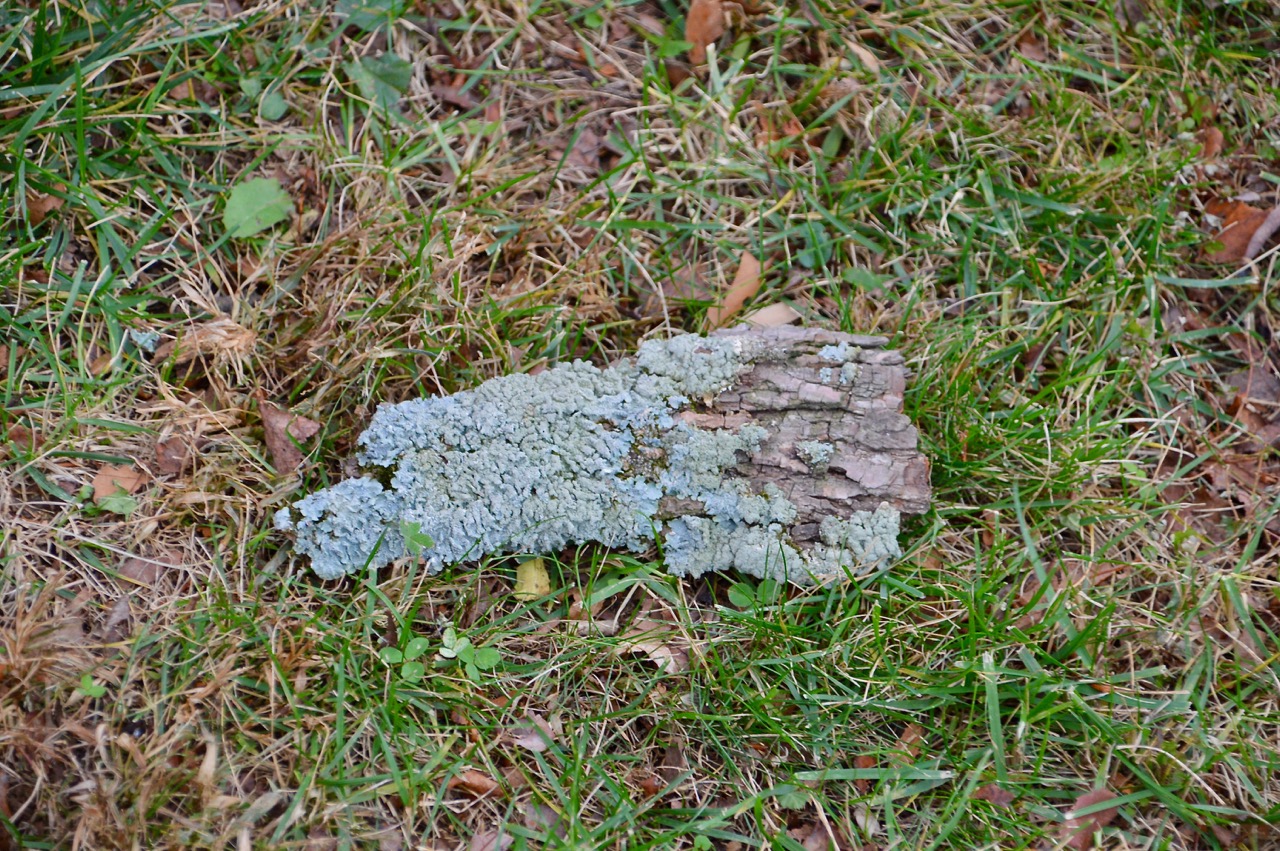 It's windy here today in 'the tropics' of Southern Indiana.
By Steve at 9:28 AM